The existing building comprised a Type C Hangar with low level office and amenity blocks to either side that is located within the secure perimeter of an MoD base, with a military guard force. Dodd Group were awarded the contract to carry out refurbishment of the mechanical and electrical services to the hangar's north west rooms. Dodd Group was subsequently awarded phase 2 and phase 3 of the works that consisted of M&E refurbishment of the hangar's north east rooms and new M&E services to the newly constructed staff facilities on the hangar floor.

Due to the nature of the facility, all staff working on this contract had to go through an additional level of security checks to that which were usually required on defence projects. A challenge that was successfully planned and executed by the Dodd Group delivery team. 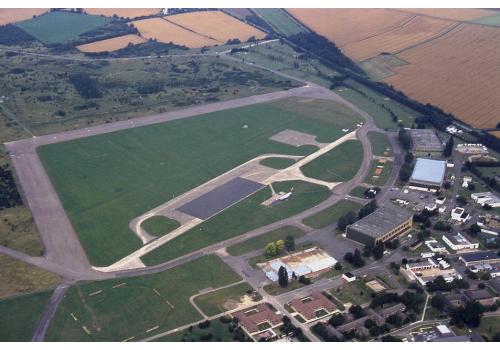