2 Arena Central is the new head office of HSBC's ring-fenced bank in Birmingham. The building is a ten floor office block with 3 levels of underground car parking and extensive rooftop plant installations.

Situated in the heart of Birmingham city centre's Enterprise Zone and adjacent to Centenary Square and the Library of Birmingham, the 9.2 acre Arena Central site has been master planned for the delivery of over one million sq ft of office-led, mixed use development. This prestigious scheme, delivering the MEP Services to the 212,000 sq ft building, was awarded to Dodd Group by Galliford Try Construction.

Dodd Group successfully partnered with design partners Capita to secure this project to deliver from BSRIA Stage 3 to Stage 5, working alongside the developer, End User and Client's Team to develop and deliver a scheme which not only delivered on initial cost planning but also the aspirations of HSBC.

Dodd Group was also awarded the CAT B Fit Out on behalf of HSBC, 12 months into the CAT A Fit Out Works.

Being in a prime city centre location, 2 Arena Central required careful planning and co-ordination of deliveries to minimise congestion and disruption. 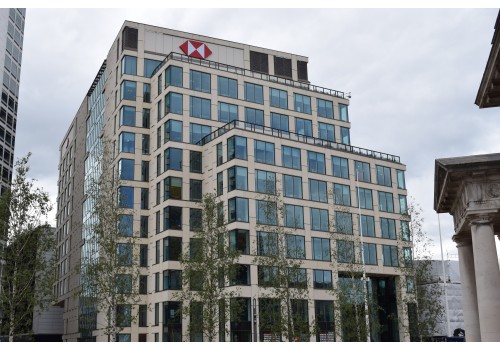 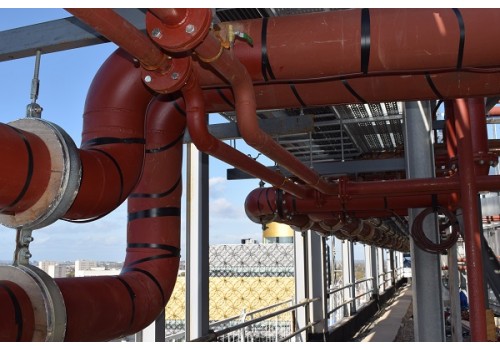 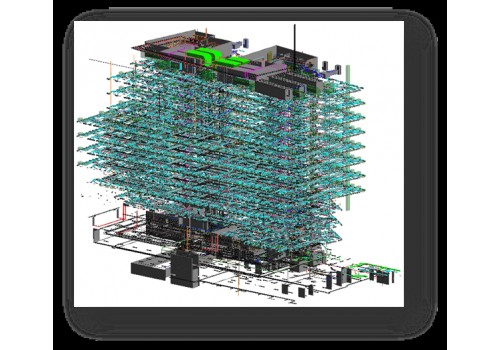 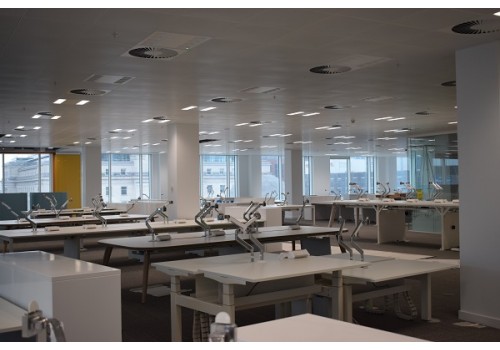 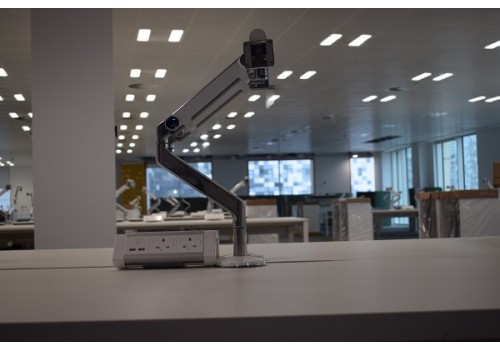 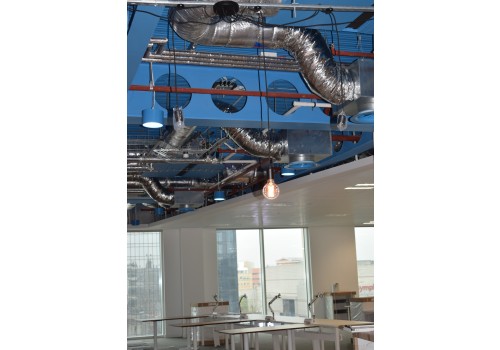 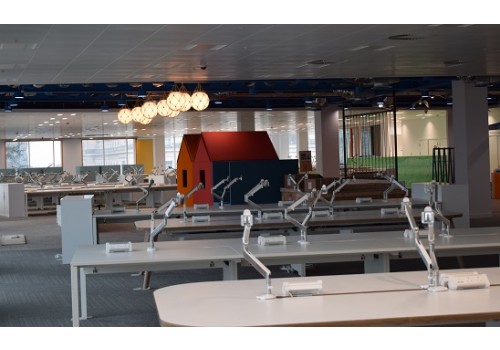