Dodd Group was responsible for carrying out the fit out for all catering and hospitality areas within the London 185 Stadium (formerly the Olympic Stadium).

These works formed part of the Stadium Transformation Project leading to the take over for West Ham United Football Club in 2016.

Dodd Group not only carried out the Mechanical, Electrical and Plumbing Services but also completed Builders Works and Final Finishes such as Floorings, Ceilings and Decorations. 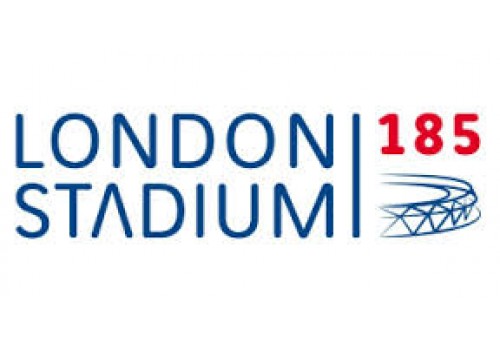